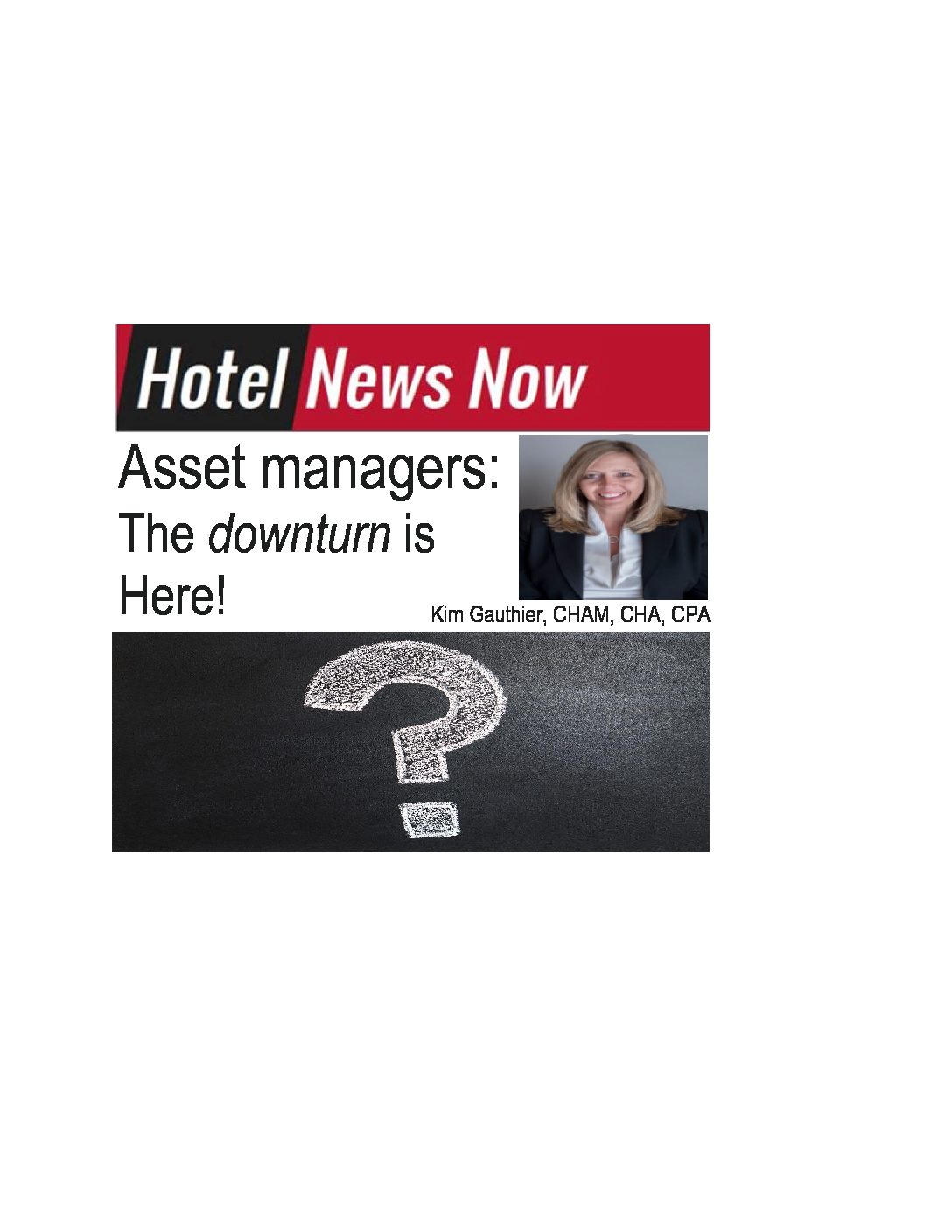 Asset managers: The downturn is here

SCOTTSDALE, Arizona—Hoteliers can stop wondering when the industry will see its impending downturn, according to members of the Hospitality Asset Managers Association who believe it’s already hit.

Speaking in a joint interview of HAMA board members during the association’s fall meeting, David Danieli, SVP of asset management for Pebblebrook Hotel Trust, noted at this point it’s a matter of still trying to gauge the overall severity of this dip.

“We need to see if this is another profound head fake like we saw earlier in this cycle or whether it’s just the tip of the iceberg, but we’re pretty optimistic,” he said.

Maxine Taylor, SVP at CHMWarnick, noted getting greater clarity is useful to owners and asset managers, even if it reveals a somewhat painful reality. She said the settling of several large-scale union contracts has given owners better insight into the trajectory of wage increases going forward, but noted the industry needs to “figure out another way to do business” in order to maintain profitability with those increases. She noted food-and-beverage operations in particular need to be more profitable in general.

Issue like labor and international travel dipping point to larger-scale economic issues that the hotel industry must cope with, and Larry Kaminsky, EVP of Fulcrum Hospitality, noted the hotel industry is something of a canary in the coal mine for the larger economy.

Justin Epps, VP at Watermark Capital Partners, said owners now have better visibility into supply growth and the impacts that will have, adding it’s finally caught up to the point of driving a less favorable supply-demand dynamic in several key markets. He said it will be particularly interesting to watch Washington, D.C., heading into 2020 as that city usually dips in conjunction with major election years.

“I think we’ll see some interesting patterns,” he said.

Chris Ostapovicz, SVP of asset management for Host Hotels & Resorts, said a dip in international travel to the U.S. is troubling, and there are signs it could get worse, with visa requirements from many countries including China becoming more stringent and including a review of social media accounts. He noted the industry is still hopeful there will be support for bolstering international travel particularly through governmental support of Brand USA.

But even with supply worries, Chad Sorensen, COO of CHMWarnick, noted HAMA members still view labor as a more acute issue, and there aren’t any signals that the labor environment will get any more favorable in the near term.

He also noted that HAMA members had a more pessimistic outlook than the ones laid out in STR and CBRE’s recently revised forecasts. (STR is parent company of Hotel News Now). He said that’s largely driven by a widely held disbelief in the idea that hoteliers will be able to raise rate while occupancies dip even modestly.

“The reality from the ownership and asset-management community is when you lose occupancy, rate is going to go down,” he said. “It’s a pretty big difference between the theoretical, analyst world and on the street.”

How this downturn will differ
There was no expectation from HAMA members that a new downturn will be a carbon copy of the one from the late 2000s, in ways both good and bad.

Sources said the industry is in a much different, and drastically more sophisticated, place than the last time around, meaning there won’t be so many easy targets when it comes to cutting to maintain profitability.

“This time around the management companies are basically telling you ‘I don’t know where else I can cut,’” Epps said, adding it was easy to find “a ton of fat” in hotel operations during the last downturn.

But Sorensen said the hotel industry in late 2019 isn’t exactly fat-free, either.

“We’ve had a good run, and while we do see revenue being down, good management teams are finding a way to make it flow so the impact to (gross operating profit) isn’t so bad,” he said. “But this is where owners need the brands to be a partner.”

Several HAMA members pointed to the need for added flexibility from brands in an area where cutting costs will be increasingly vital and difficult.

Kim Gauthier, SVP of HotelAVE said she’s hopeful litigation related to hotels’ use of resort fees comes out favorably, and she doesn’t believe public backlash against the fees will be significant enough to curtail their use to dull the impact of a downturn.

CHMWarnick EVP Larry Trabulsi said hoteliers are “lucky the airline industry is 10 years ahead” of hotels in this regard, proving fees of this type are sustainable.

And Epps noted the hotel industry hasn’t gone nearly as far as airlines when it comes to similar fees.

“We go out of our way to take care of customers by and large,” he said.

Both brands and operators will need to be creative to make the best of the relatively bad times following a historically strong run for the industry, sources said.

Taylor pointed to the potential of technology to track and minimize costs when possible. She also said the industry is making improvements in upselling things like early check-ins, which is being better integrated in to the booking process, similar to airlines.

Ostapovicz said the industry could see continued changes that will more closely resemble airlines operations in a downturn, with potential in things like change fees, and the growth of prepaid rates.

“It’s being done because it’s ‘green’ and it’s the right thing to do, but that should save money and cut down on costs,” he said. “I’ll emphasize should, but you’ll be able to bulk purchase those liquids.” 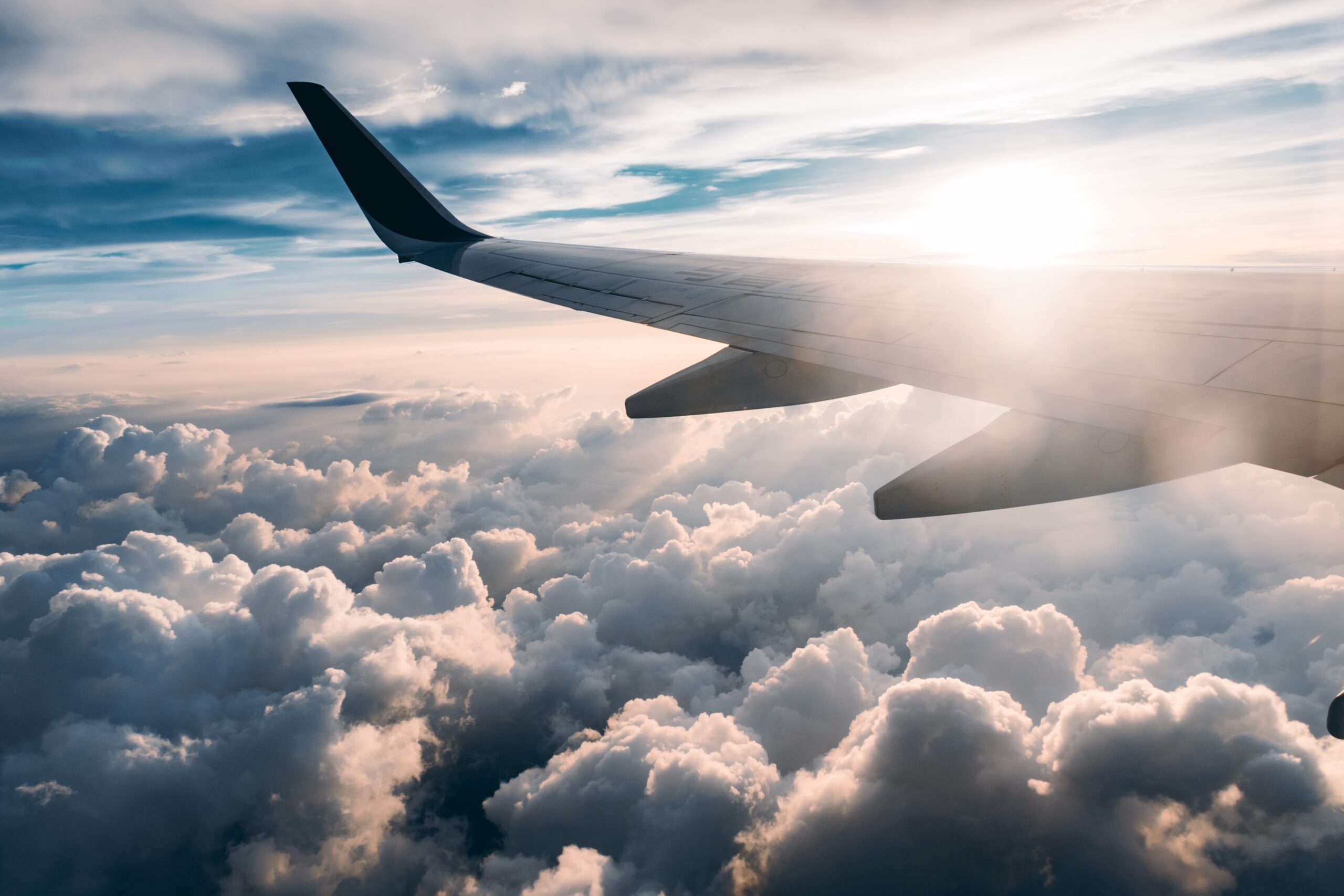 Is Tourism open or closed? Your fault or their failure? 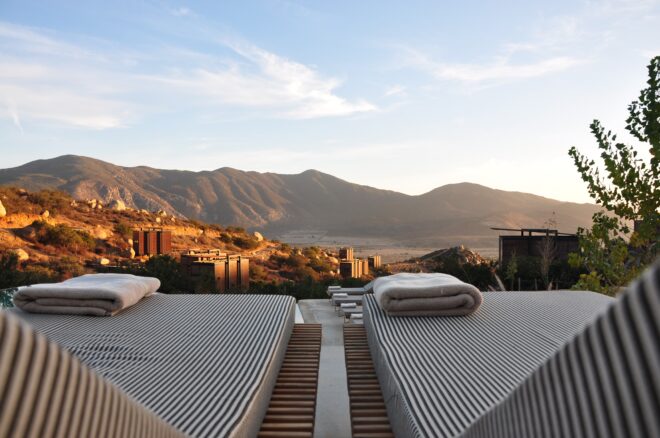 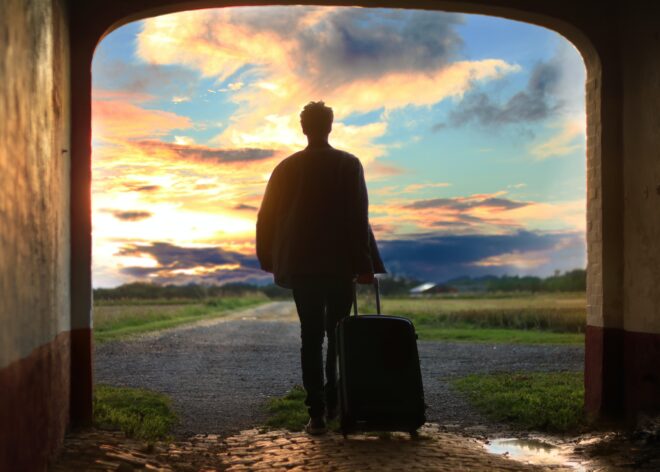 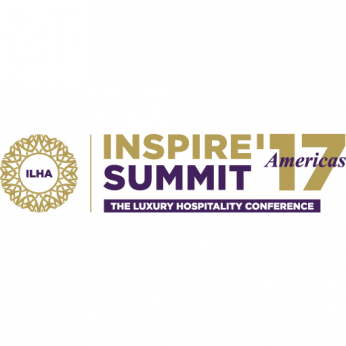 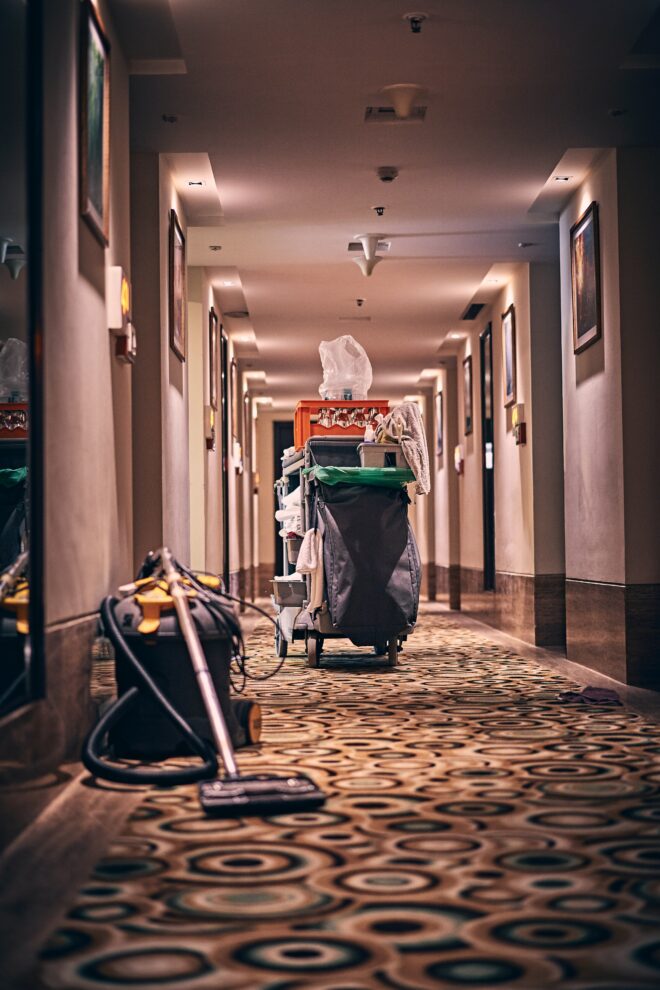