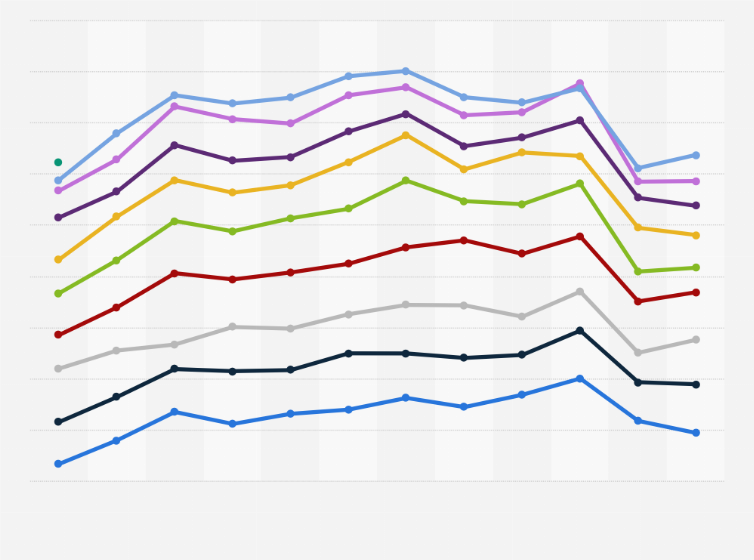 The volatility continued on Friday as the DJIA fell 914 points, Nasdaq was down 271, the S&P 500 fell 105 points and the 10 year treasury yield fell below 1% again, down .18 to 0.94%.   Lodging stocks were mostly higher but the volatility has not been seen since the markets reopened after 9/11.   CDOR and CPLG topped the gainers, up 31.4% and 25% respectively while HT and SVC topped the declining list, down 21% and nearly 19% respectively.    WH and topped the C-Corps, up 18% and 17% respectively while the timeshare group had impressive activity with VAC up 18% and HGV and WYND up 16% and 14% respectively.

SunTrust held a timely conference call with the CEO and founder of HotelAVE, soon after the hotel asset manager’s release of their views on how long it could take for the hotel industry to recover.   CEO Michelle Russo said that the worst performing hotels from the virus are group-focused hotels, followed by urban with the relatively least impact to drive-to leisure markets and Hawaii.   SunTrust put in a footnote that they believe the Hawaii demand shock impact will grow fast.   HotelAVE will have 44% of its over 50 hotels portfolio closed soon and is expecting a 60 day close.  Their hotels closed with represent big city hotels, urban markets hard hit by the virus, Orlando resorts, ski resorts, etc.   Spring bookings are generally rebooking in 2H20 but Russo said there has been no new group business booked since the virus impact started.  Russo doesn’t have a lot of faith in room rates leading the way in recovery, pointing to past demand shocks and how rate integrity usually falls when hoteliers are desperate for business.  Russo said closed hotels move to a skeleton staff with a GM, director of finance and human resources manager. Staffing steps up every 5 points of occupancy.  Russo noted that lender discussions have really not been taking place yet.  She said brands have been very flexible to work with, something SunTrust noted was not the case this early in the 2008/2009 crisis period, generally speaking.

Deutsche Bank said that following Hersha Hospitality’s announcement to withdraw guidance, all their covered Hotel REITs and REOCs that provide annual guidance have withdrawn it.   Nearly all companies have given their plans to weather the storm and DB said the measures are decidedly aggressive in nature.  In addition to drawdowns of credit facilities and suspension of common and in one case preferred dividends, plans to reduce operating expenses are considered sensible given the potential length and magnitude of the reduction in demand.   If the US travel industry remains in its current state for an extended period, DB believes there could be additional moves to raise debt capacity, potentially via unencumbered assets, upsized credit lines in certain cases and formal relaxation of debt covenants.  Looking out a bit further, DB could see scenarios where industry M&A becomes a practical means to an end.   It remains to be seen if and how the hotel REITs might play into any federal assistance packages.  DB said their best ideas at the moment are HST and STAY.

California officials have identified more than 950 hotels that could be leased by the state and counties as housing and shelter for the homeless to help curtail the spread of the corona virus.  Governor Gavin Newsom announced the state has signed leases for the first two hotels in the San Francisco Bay Area near Oakland International Airport totaling 393 rooms.  The state has provided counties with a list of California hotels and motels potentially available to lease over the next few months from the first $150 million allocation of homelessness-related funding in a $1.1 billion emergency spending bill.  The spending includes $100 million for local governments to support shelters and emergency housing, and $50 million to buy travel-trailers and lease hotels and other facilities to shelter some of the state’s homeless people who are particularly susceptible to COVID-19.  California is among several states considering repurposing hotels and other unused spaces to prepare to cope with the nation’s growing cases of confirmed corona virus.

InterContinental Hotels Group said they were seeing the lowest ever levels of demand to stay at its hotels, with bookings down 90% in China during January and February.  IHG expects to see big slumps in bookings in countries where travel restrictions have been introduced, including much of Europe and the US.   They are expecting global RevPAR to fall by 60% in March.   IHG said they are conservatively leveraged and has significant liquidity.  Morgan Stanley had previously reported that IHG could survive for 17 months if its was forced to close all of its operations.  Right now we would suggest for international companies, the increase in demand that will be seen in China could be a sign of an eventual ripple effect that starts in Asia and hopefully spreads throughout Europe and the US.

Apple Hospitality REIT Inc. has postponed all non-essential capital improvement projects planned for 2020 amid the COVID-19 pandemic.  It anticipates a reduction of approximately $50 million it its previously announced capital improvements program for the year.  The Company suspended its monthly distributions, effective immediately, and recently drew on its credit facility and currently has about $300 million of cash on hand.  Currently all of Apple Hospitality’s hotels remain open and operational and have implemented cost elimination and efficiency initiatives by reducing labor costs and tempering services and amenities.

HVS gave an outlook for transactions in the wake of Covid-19.   HVS said deals are still getting done but they need to make a lot of financial sense.  The best opportunities they are seeing in the market right now, the ones with the highest likelihood to transact in the near term include hotels of newer construction in gateway markets benefiting from good locations with strong market fundamentals at an attractive cost basis; hotels in heavily distressed markets, particularly those with high exposure to oil prices with motivated sellers looking for all-cash buyers; and temporarily or situationally distressed assets that rely heavily on group business in all markets.  HVS said cash buyers have an advantage over those who require lending and cash heavy buyers should be seeking to utilize that advantage.   HVS said this year is going to test the resolve of every hotel owner and there are buyers for every deal today, right now, at the right price.

Airbnb Inc. is considering raising capital from new investors as they rack up hundreds of millions in losses due to the Coronavirus impact.   The company’s board of directors and existing investors are apparently battling over the best path forward.   We think two things are very important here.  First if there are willing investors for the capital raise considering there are so many investments available for those willing to invest for future profits.   Second is how bad can it be for Airbnb that they are considering seeking investment knowing full well that it could show the destruction in their previously inflated value following what has occurred with WeWork, Oyo and other new age companies that have racked up hundreds of millions in losses.  The Dow Jones article on this said Airbnb bookings were down 95% in Asia last week, 75% in Europe and 50% in the US but Airbnb would only say those figure were not accurate.

A Boutique Hotel is planned to be built in the Fisherman’s Wharf area of San Francisco.  A formal application to build the five-level, $23 million hotel has been submitted to Planning.

Sol Kerzner passed away on March 21st at the age of 84 after a lengthy battle with cancer.   Kerzner is most well known for the Atlantis properties but also founded One&Only Resorts, Sun International and many others in the global hospitality, resort and casino businesses. 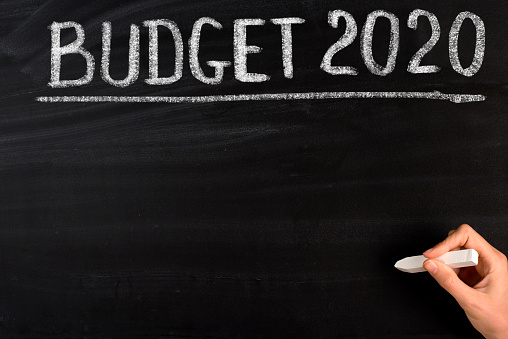 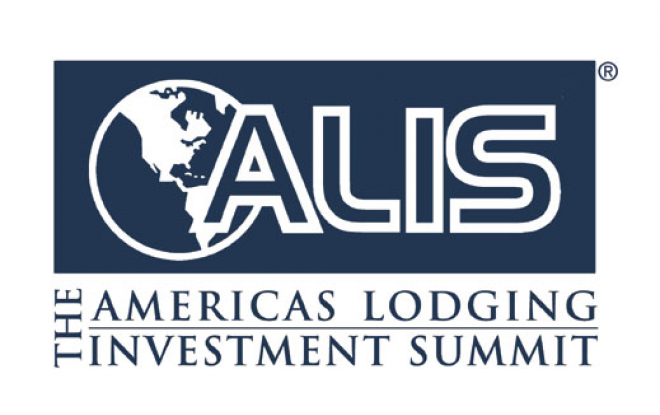 Michelle Russo on DHG’s Emerging Strong: Shaping the Future of Travel and Hospitality, An Industry Panel 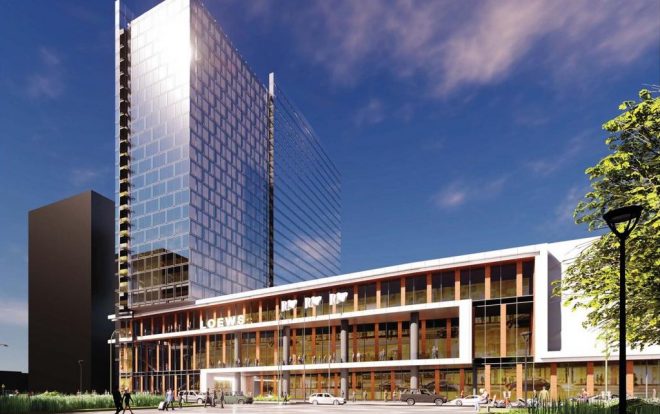 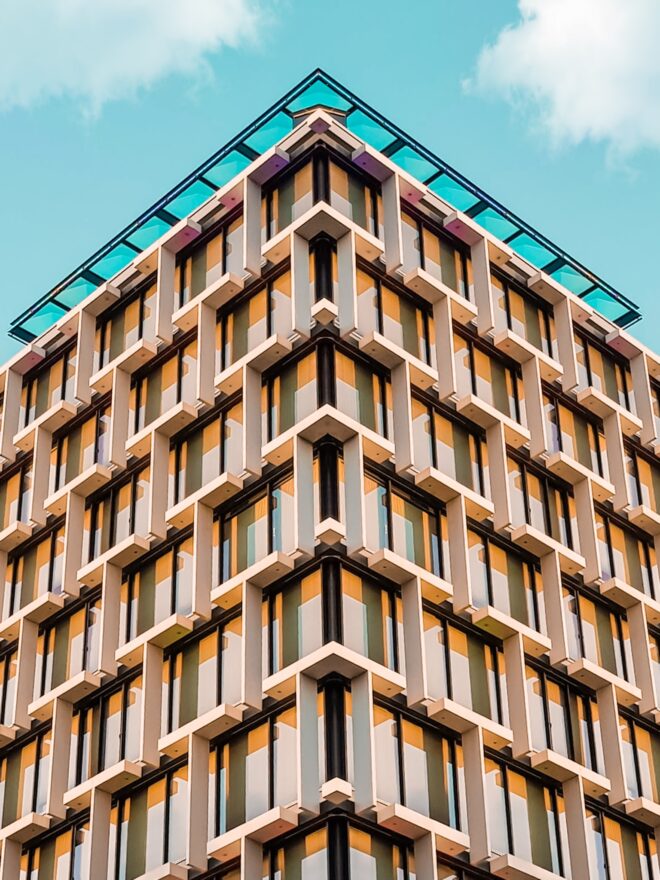 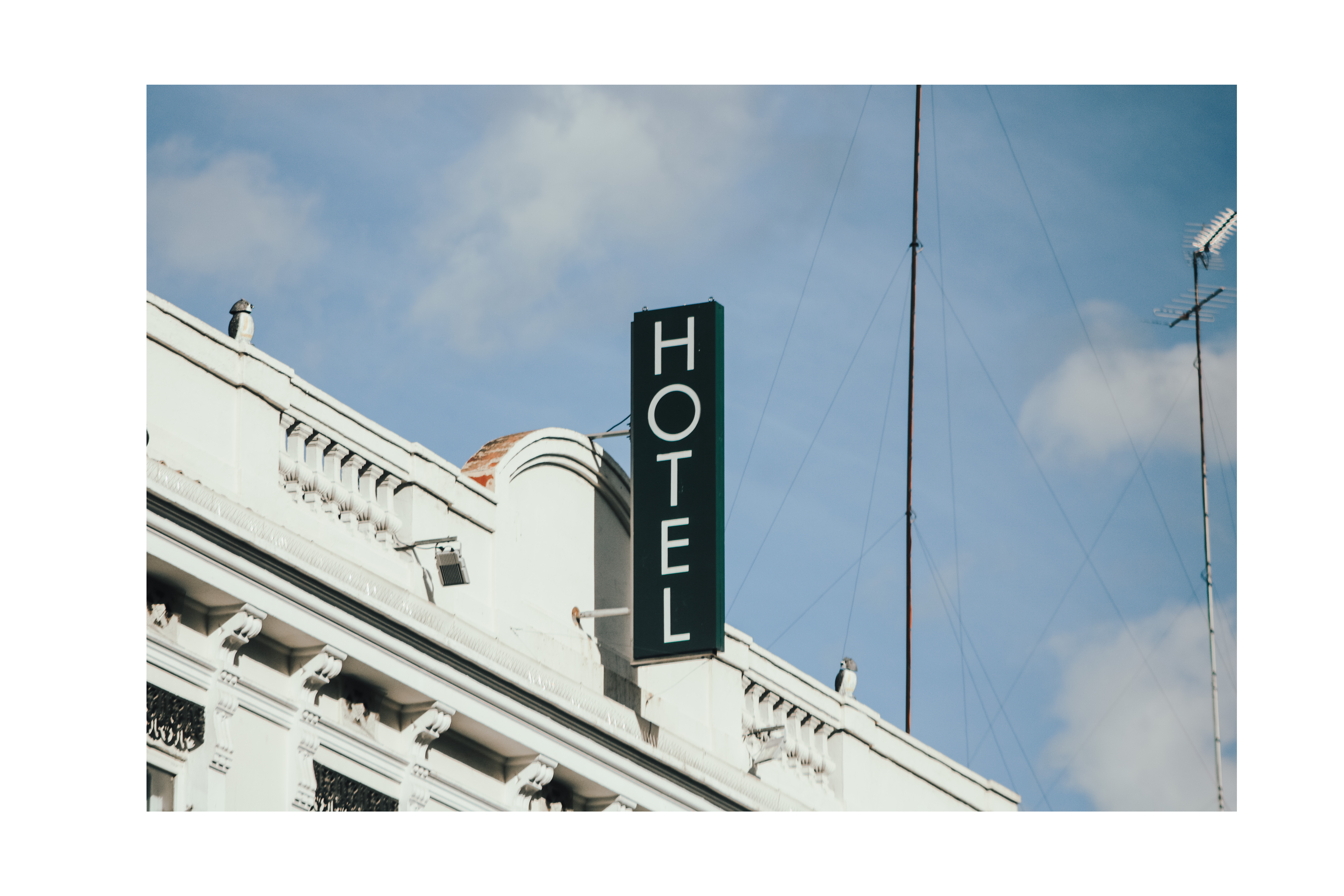