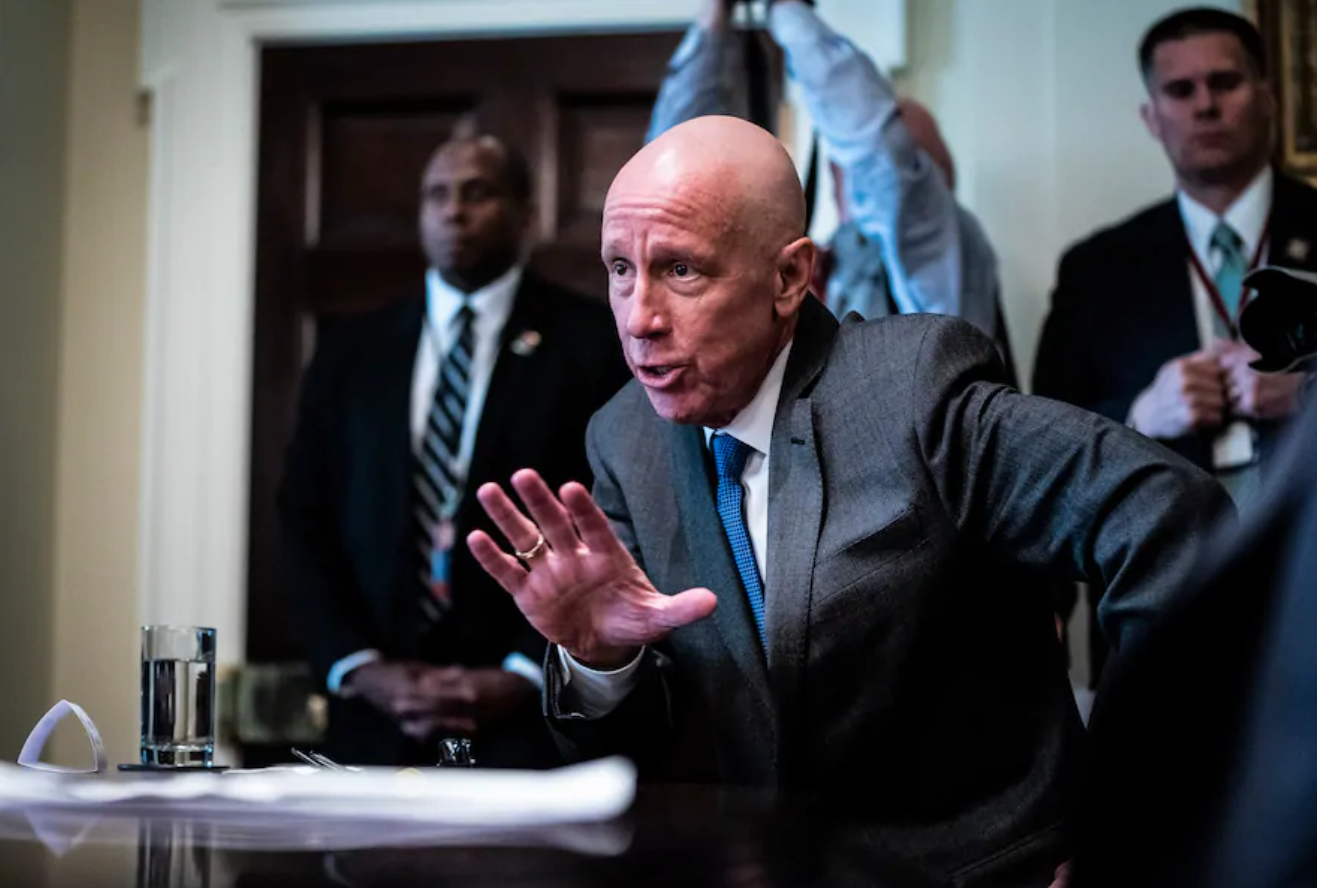 Arne M. Sorenson, who grew Marriott International into the world’s largest hotel chain, engineering a $13 billion merger with Starwood Hotels and Resorts while serving as the company’s first chief executive from outside the Marriott family, die Feb. 15 at his home in Washington. He was 62.

His company announced the death in a statement. Mr. Sorenson had been diagnosed with pancreatic cancer in 2019 and cut back on full-time oversight of Marriott two weeks ago to undergo “more demanding treatment,” the company said. A successor is expected to be announced in the next two weeks. 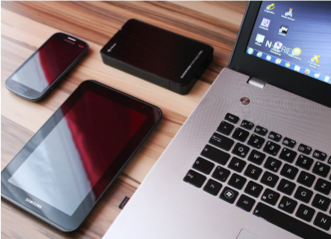 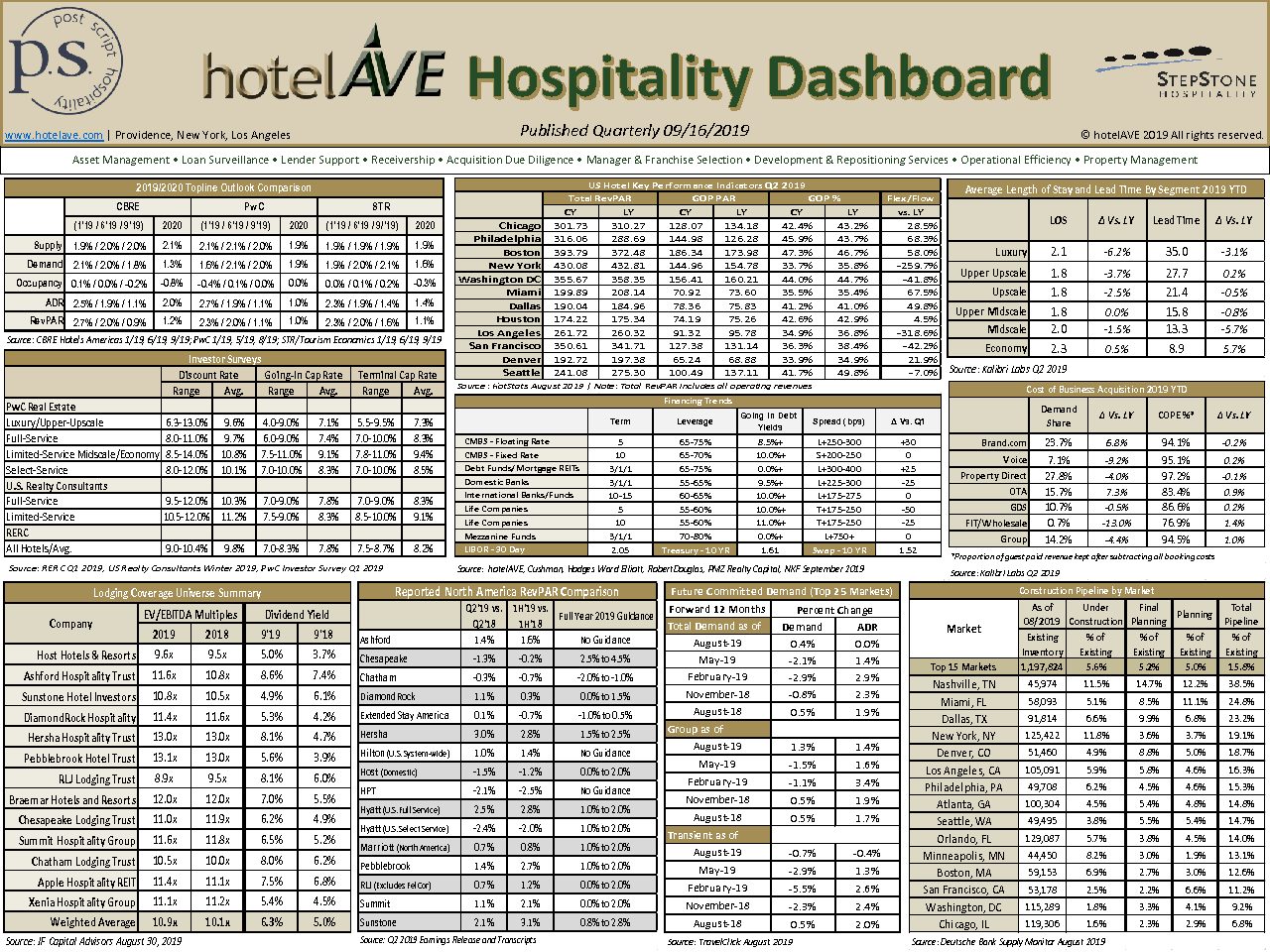 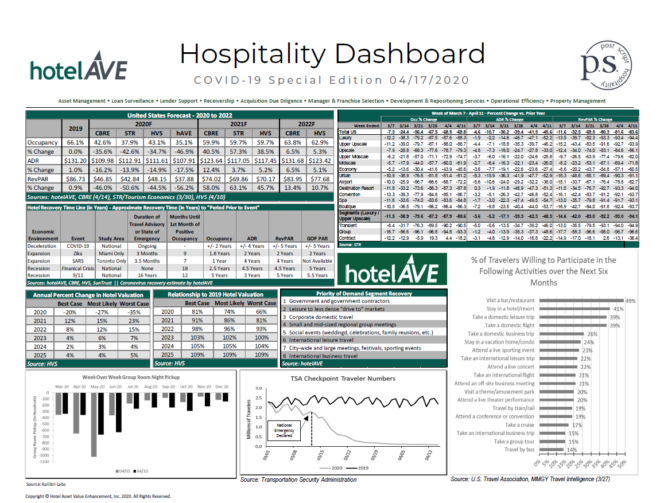 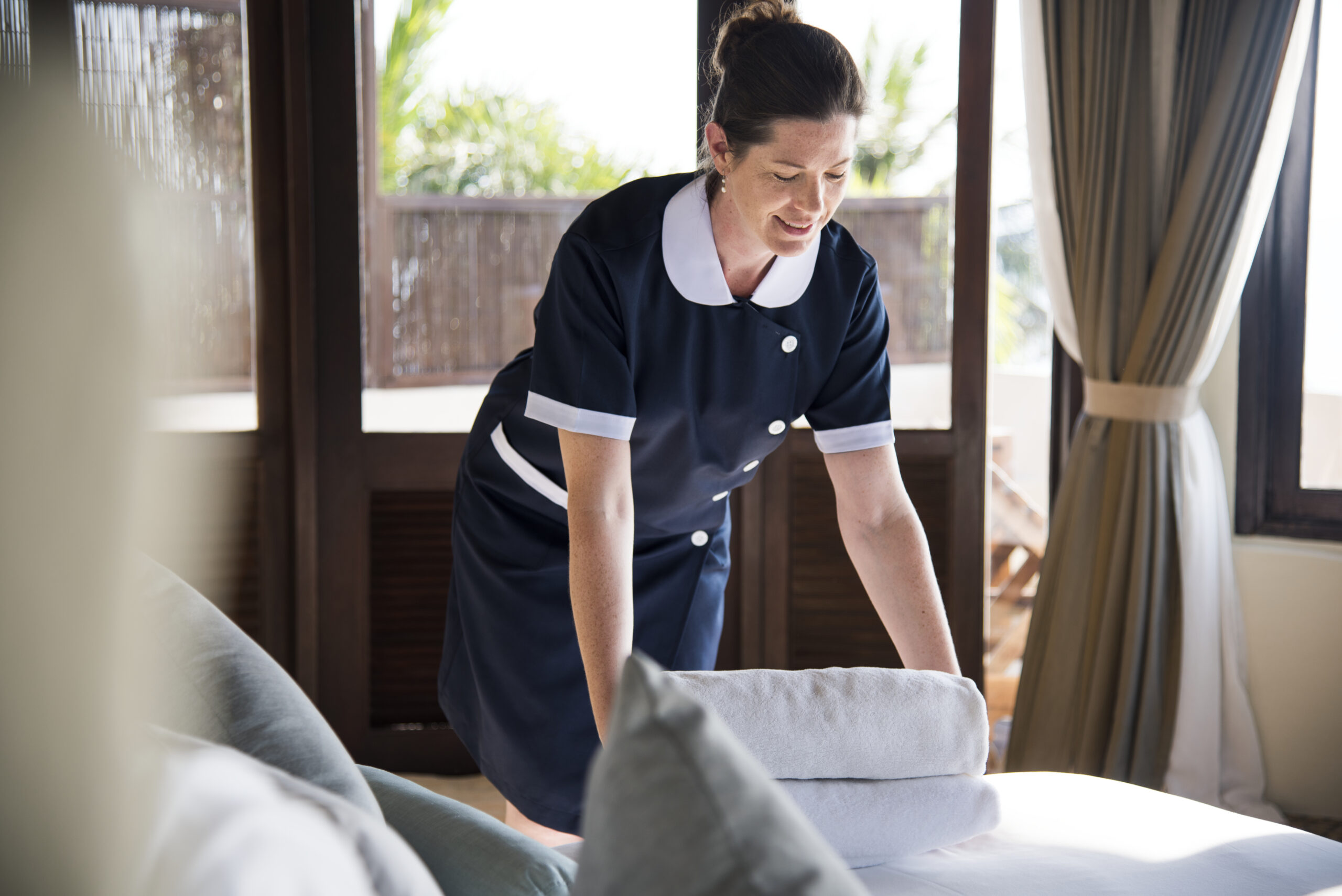 Laboring Over Hotel Labor: How to Recruit & Do More with Less 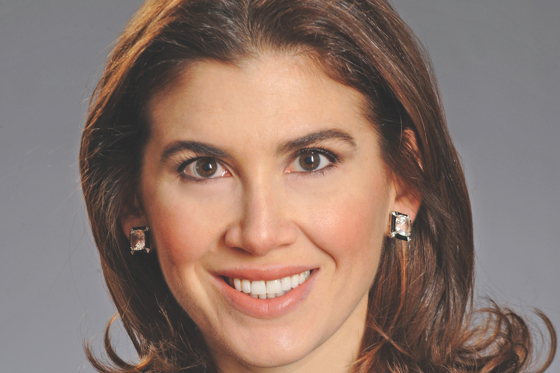 Numbers-savvy Hotelier Builds on a Legacy 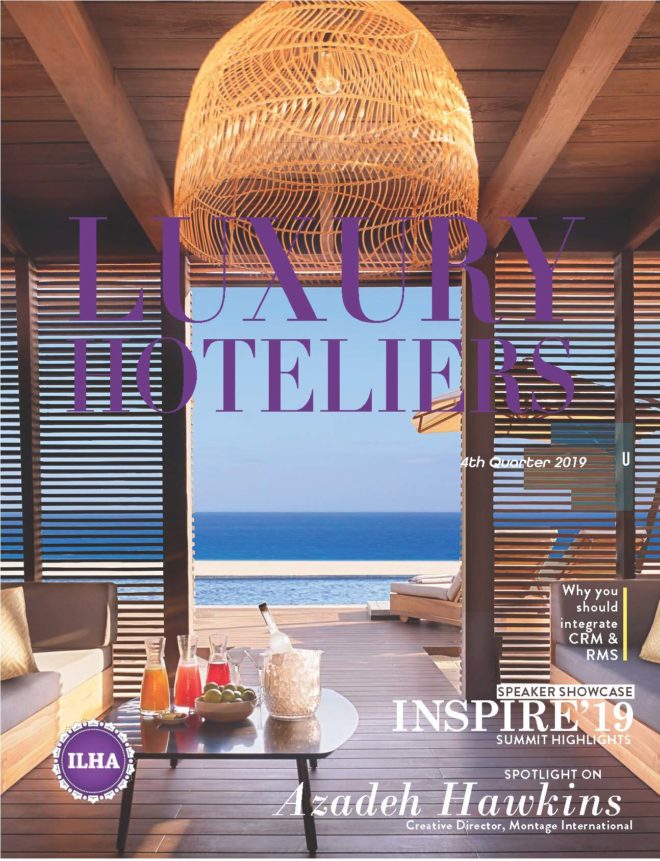